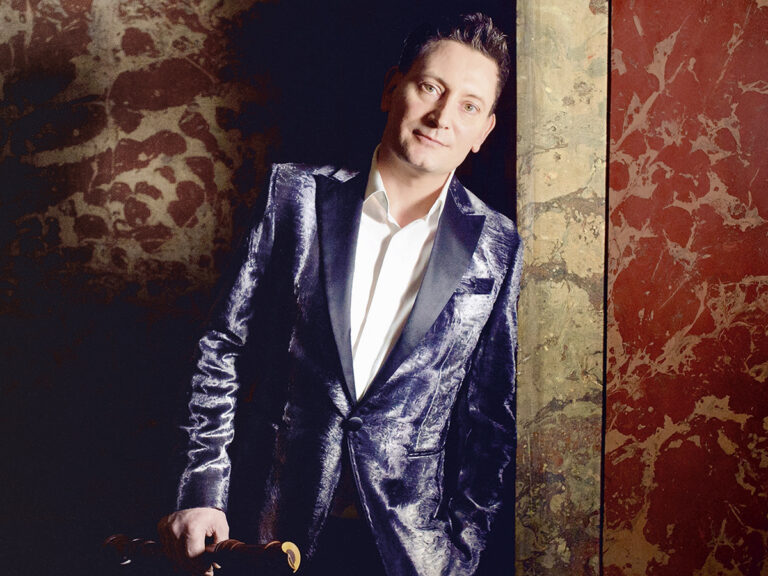 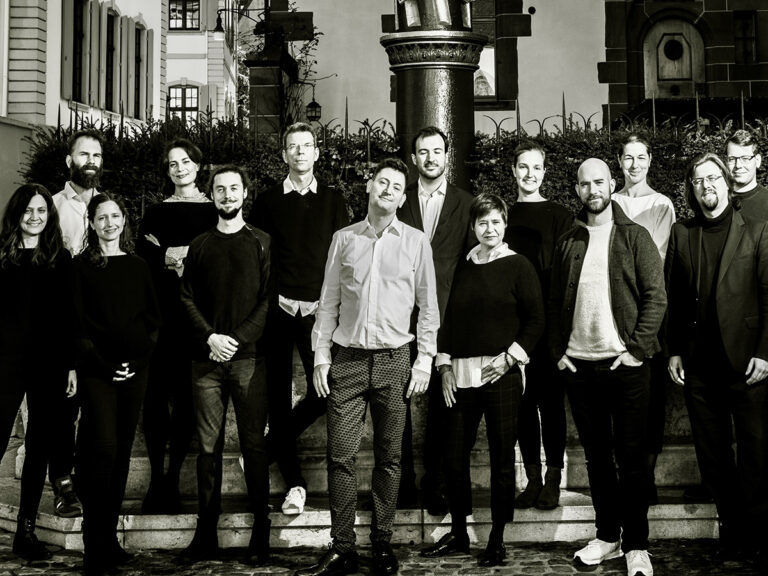 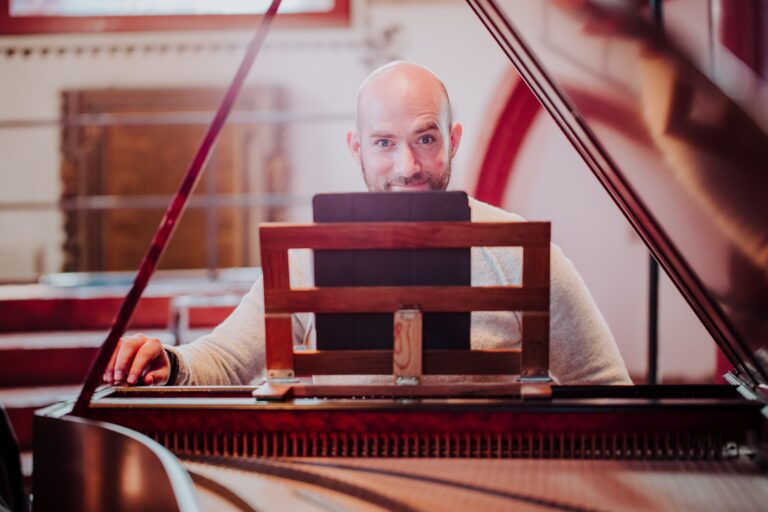 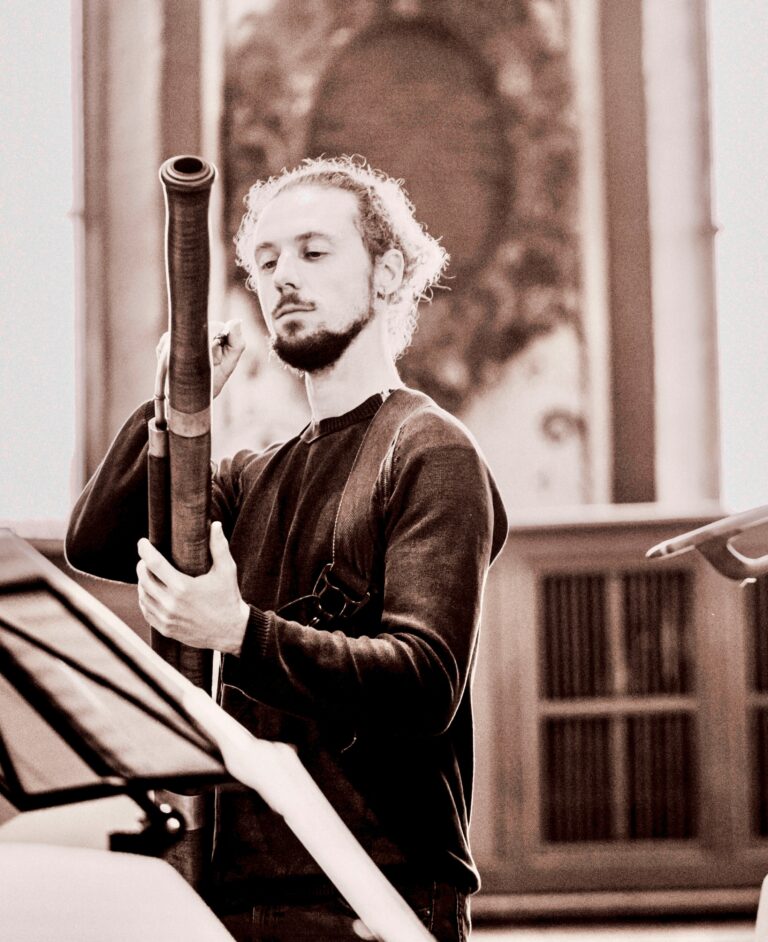 The concert programme “Unerhört” (Unheard) focuses on the recorder and lets it sing, jubilate, question and narrate in all its facets of baroque expressiveness. The works are performed either in their original form or in an arrangement.

Four works by Johann Sebastian Bach, which could hardly present the recorder in a more different light, form the centre of this extraordinary concert programme:

The large solo concerto BWV 1053 could actually have been written for a wind instrument because of its manageable range. Maurice Steger plays this work on a flûte pastourelle – this third flute in A makes it possible to let the figural work sparkle jubilantly and to present the middle movement aria-like and full of pain authentically. The ornaments, some of which are virtuosic and playful, were all penned by the master Bach and allow the work to shine in all its splendour.

Bach called the 6-part fugue from the ‘Musical Sacrifice’ old-fashioned Ricercar. The ensemble has cast the voices with instruments; this makes it possible to experience the counterpoint authentically and at the same time emotionally through the colouring.

The Concerto for Harpsichord, Two Recorders, Strings & b. c., BWV 1057, underlies the 4th Brandenburg Concerto. Bach condenses the already virtuosic violin part even further and adds additional ornamentation and replaying for the harpsichord. The two recorder parts are reduced in importance in view of the creation of the new piano concerto, but are nevertheless significant even in their reduced form.

The Sonata BWV 1020 could be an earlier attempt to place the emerging important harpsichord at the centre of the chamber music action and to combine it with a melody instrument. The authenticity of this sonata is the subject of controversial debate among Bach scholars. Is it possible that this work was a collaboration or lesson between Bach’s father and his sons?

Georg Philipp Telemann, on the other hand, played and loved the recorder and wrote dozens of works for this instrument, which he valued so highly. Especially charming is the humorous Double Concerto in F major for recorder, bassoon, strings and b. c. TWV 52:F1, in which the two soloists on recorder and “grandpa bassoon” together tell stories, smile and dream. What a pleasure! 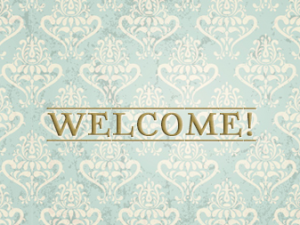 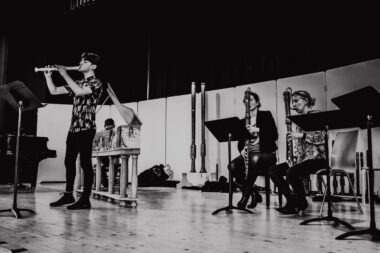