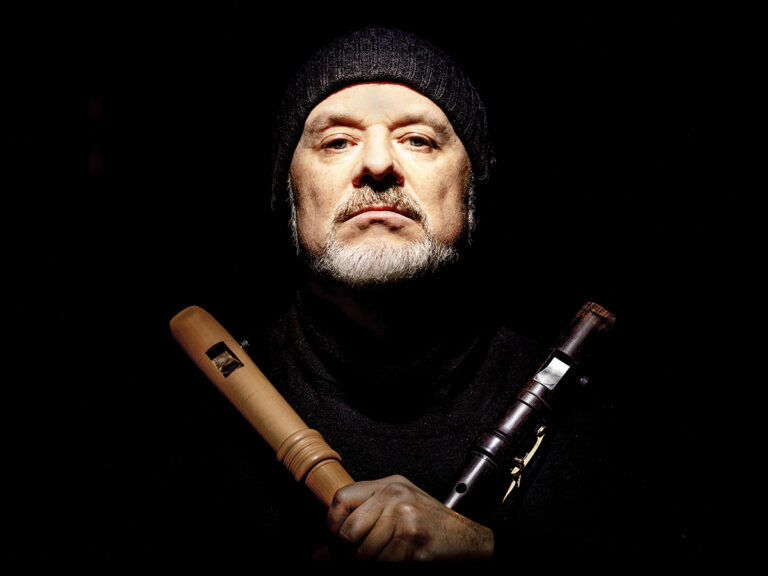 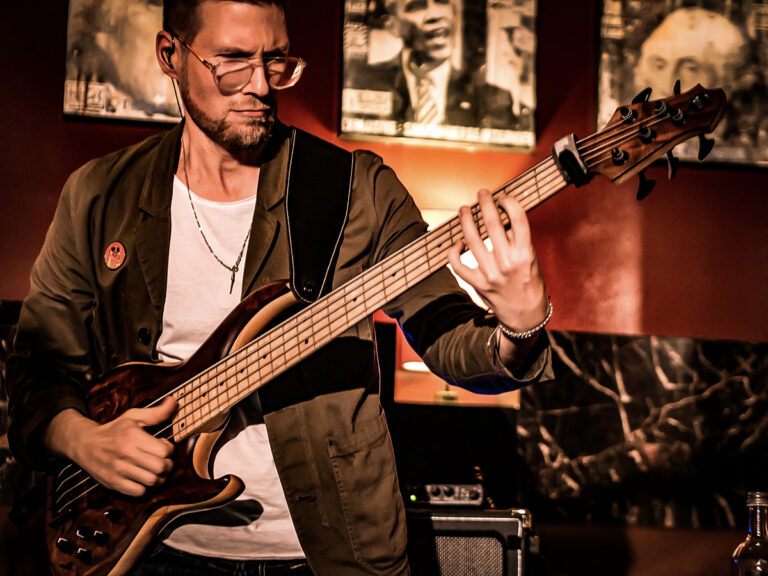 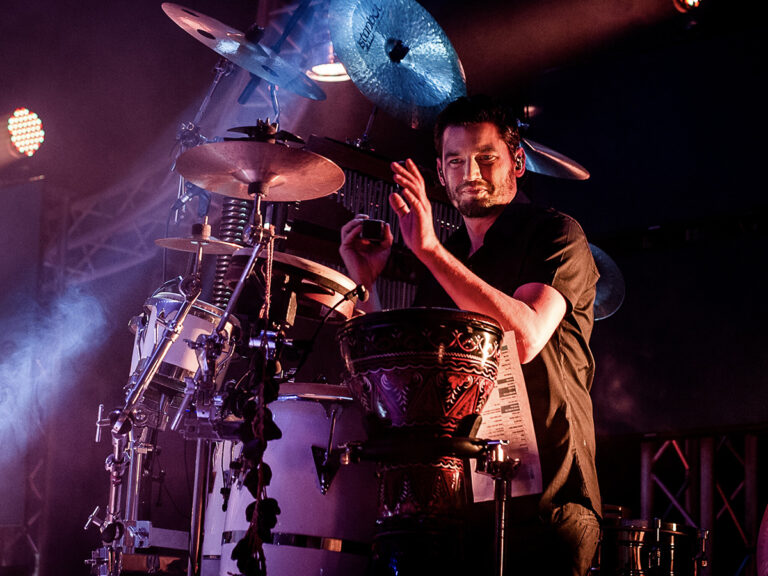 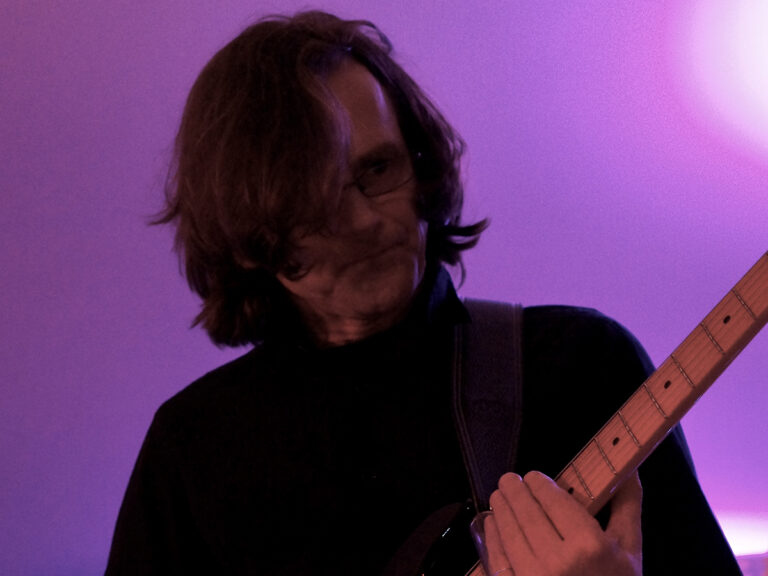 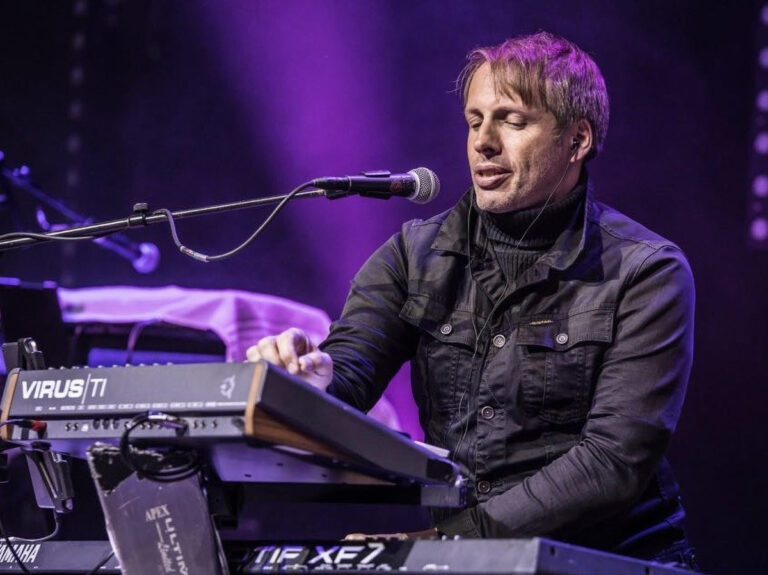 An extraordinary highlight within the framework of the festival’s LateNight concerts is the “Eagles-Delight” programme by Ralf Bienioschek (recorders) and his band!

Those who know Ralf Bienioschek know that he usually doesn’t let himself be taken in by the final choice of titles – he loves to surprise his listeners with a mix of well-known classics and sometimes unknown pieces. What is clear in any case is that concertgoers can look forward to arrangements that combine elements of folk, baroque, funk, rock and pop in an absolutely new and unheard-of way.

The recorder shows itself from its very best side in terms of sound: it always sounds authentic and yet innovative. With all the pieces it quickly becomes clear: Ralf Bienioschek loves recorders, works continuously to improve their image in the long term and to inspire people for them.

Ralf Bienioschek is a classically trained recorder player, learned with and from Kees Boeke and successfully completed his concert exam in 1994. With his modern, but always affectionate arrangements for recorders, he has also successfully established himself internationally as a multi-instrumentalist. Bienioschek also works as a musical director for various TV formats with artists such as Robbie Williams, Anastacia and Gregory Porter.

His goal in everything he does is to give the audience new perspectives on the classical instrument of the recorder and to make them leave his concerts with a smile – and he succeeds! Whether Bohemian Rhapsody, Wellerman, Bad Guy or Tubular Bells: his arrangements make you forget that there are no recorders playing in the original versions.

Bienioschek has worked closely with Adriana Breukink for over 30 years and his concert will be a tribute to her and the Eagles’ wide range of sounds.

This concert features instruments by Adriana Breukink, whom we commemorate in a special way with these concerts. 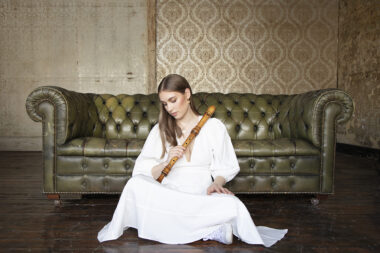 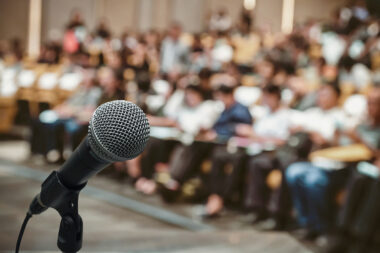